Romeo and Juliet, Anyone?

(A much more formal theme than I'd intended!)

Terrified, I've decided to post a piece of digital art "proper" here. The kind of thing I've never shown to anyone. And even more terrifyingly, the file size turned out so huge, I've had to put it on Redbubble (ie technically up for sale), so that it can display well and still get stored. Aaargh. 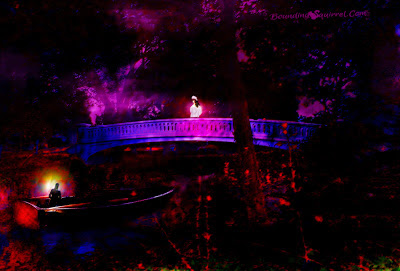 BTW, I didn't set out to do a high-flown theme. This piece is pure photomanipulation of four photos I took on four totally separate occasions...They just merged into this somehow.

Update in 2020: It turns out lots of people like it. And the Computer Man has changed his views on art *a lot* in the last few years ;-). These days, you can buy this design as a greeting card on Zazzle. 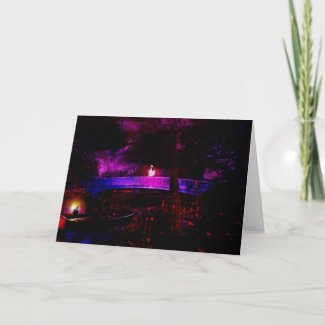 The Strangest Journey into Art?

Hello and welcome the strangest art and graphics journey that either of us might ever take.

Until a few months ago, I would have laughed at anyone who even suggested this site would ever be born.

Art of any kind was something that other people did...Even though I'd been doing graphics for friends since first sitting down at a Mac 20 years ago, somehow, that didn't count.

Then  a friend asked me to do her leaflets, and a whole world opened up. In some ways a new one, but in others, one that feels more familiar than anything else.


This blog is the ongoing story of my exploration of digital art, and of trying to pluck up the courage to show anyone... 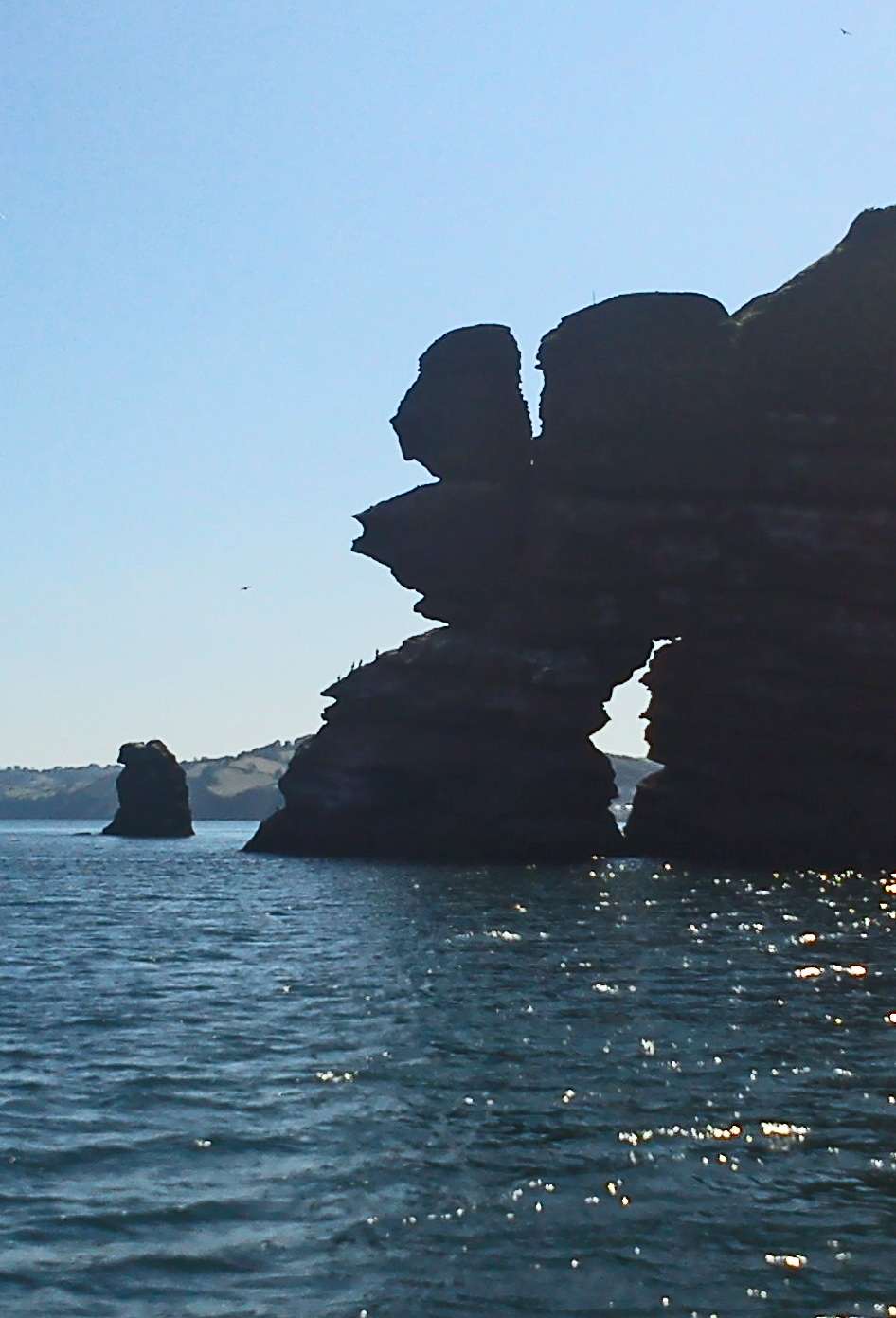 An entire summer without blogging...Aaagh. Sorry! Still, there are plenty of summer pics to choose from...

If I'm honest, it's because I'm *still* having huge problems showing anything I do to anyone, and still too prone to press the "delete" button...(Things have moved on since the days when only The Computer Man got to see my stuff, but not as much as I'd like...)

So I've signed up with a course to put things right. 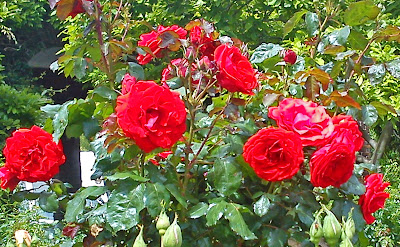 It was a great year for roses (possibly because it rained solidly from April to late July!). The photo is mine, but these beautiful roses were grown by much more talented gardeners, in London's Holland Park. They also grew this lovely poppy... 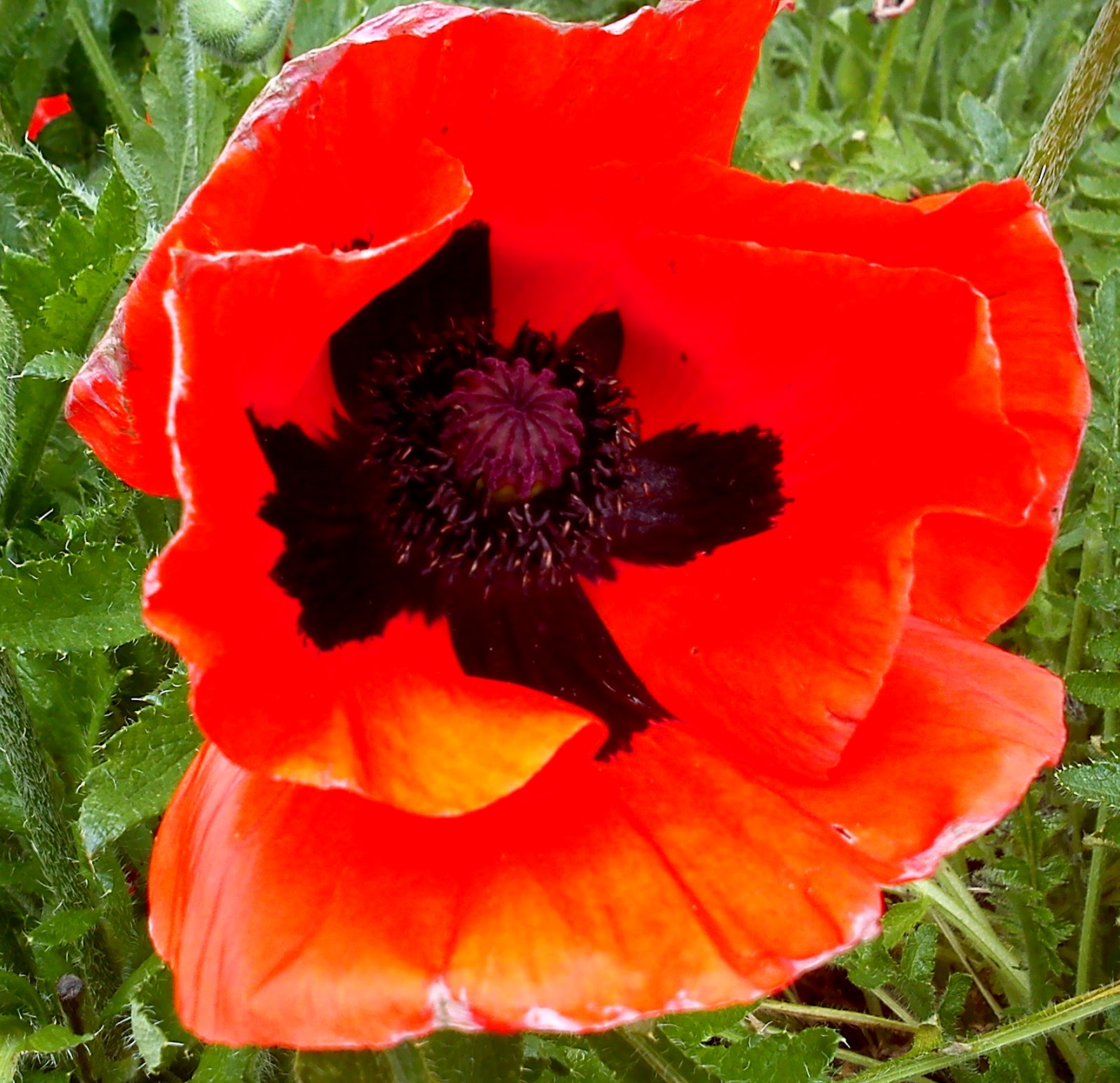 Well, the atmosphere was fun, and I'd have the Olympics back any day, just for the clean streets and friendly people. Yay!

But we're not the sportiest of people.

So, The Computer Man and I did the obvious thing for non-sporty people to do during such a time...and went on a tall ship voyage along the Thames.
(Actually, the ships were Dutch, and only in London at all because of the Olympics, so kudos to the organisers for thinking of *everything*).

Anyway, tall ships made for some interesting pictures...even on a camera phone. 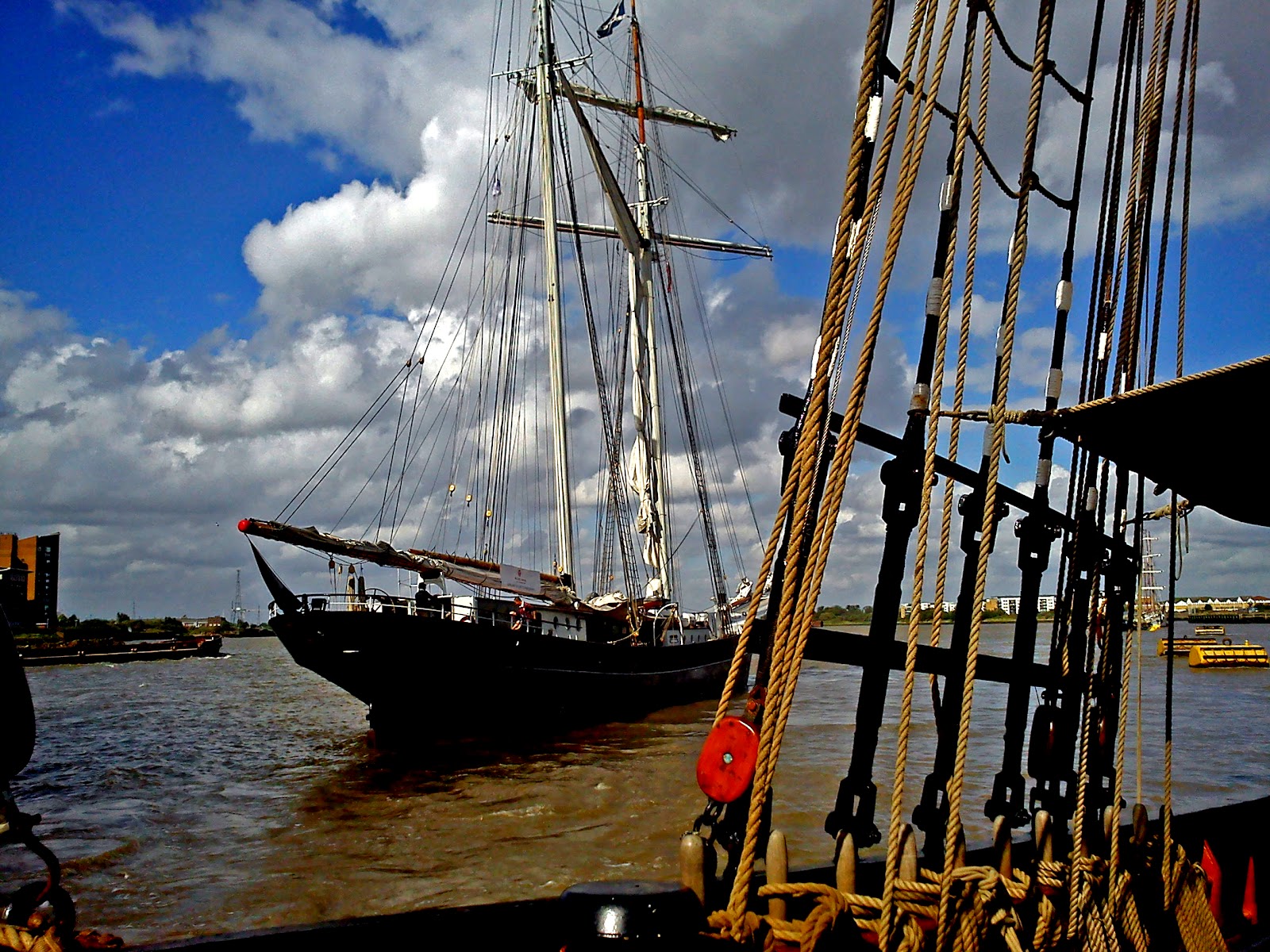 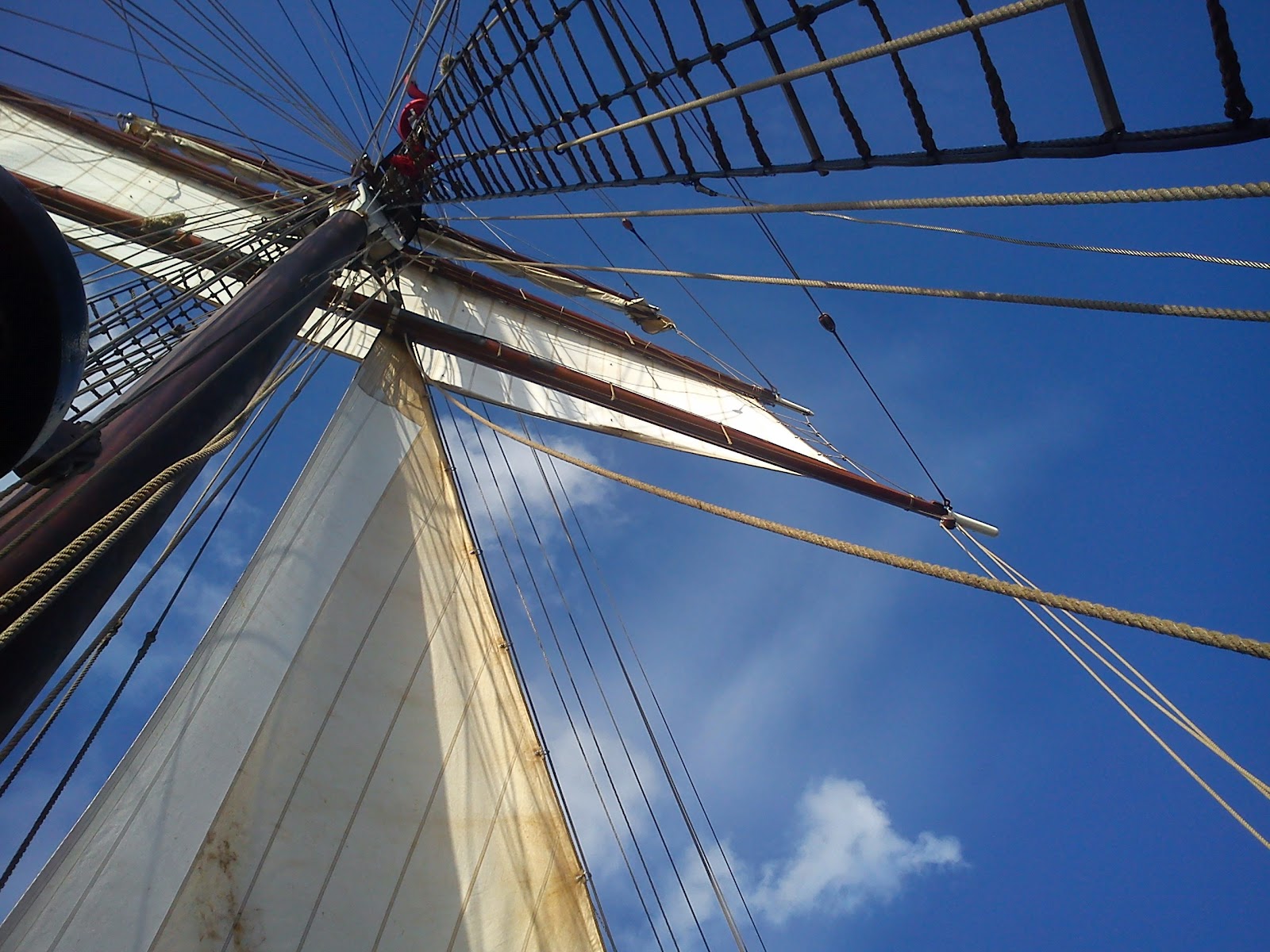 As did Olympic rings, 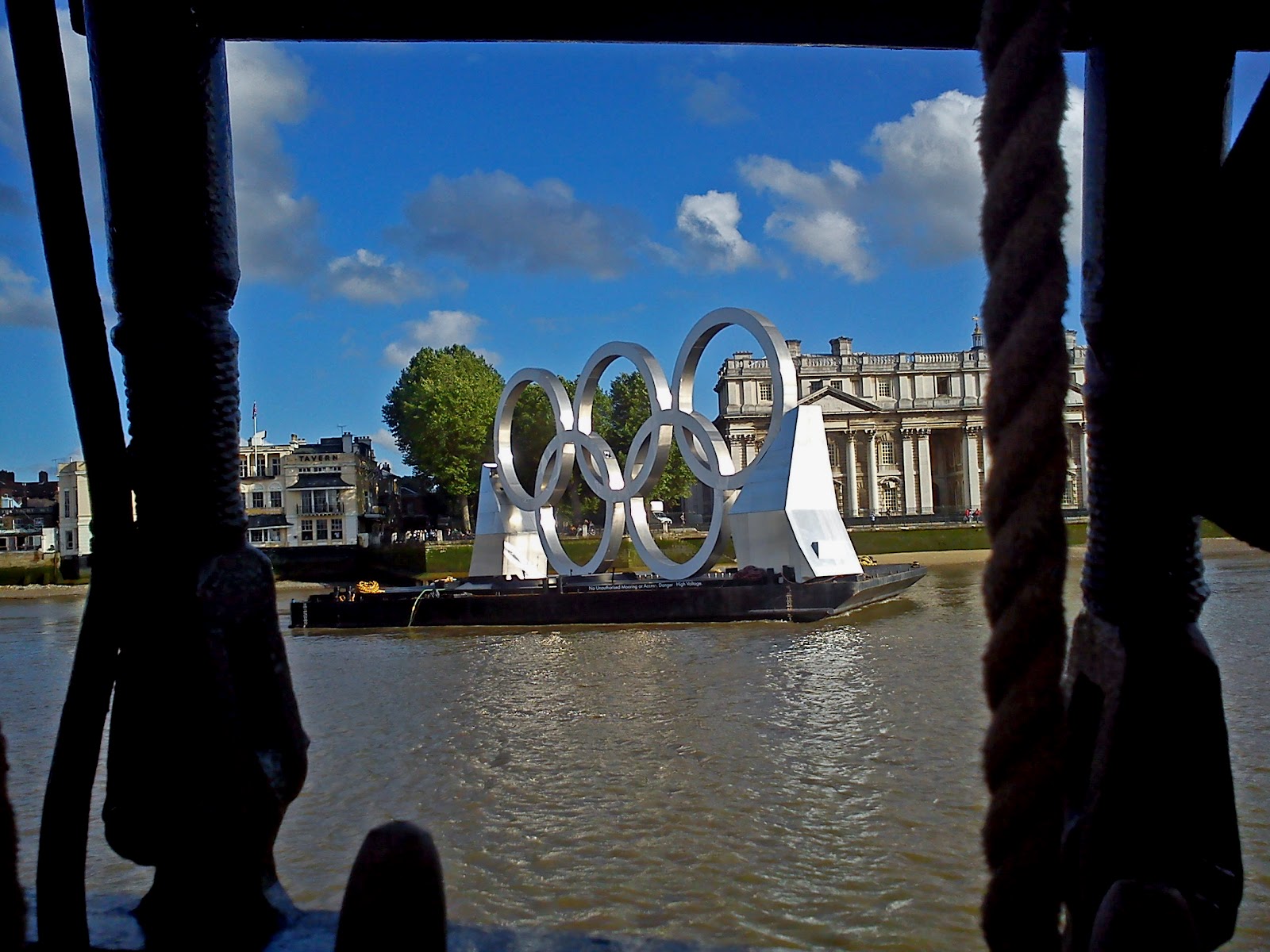 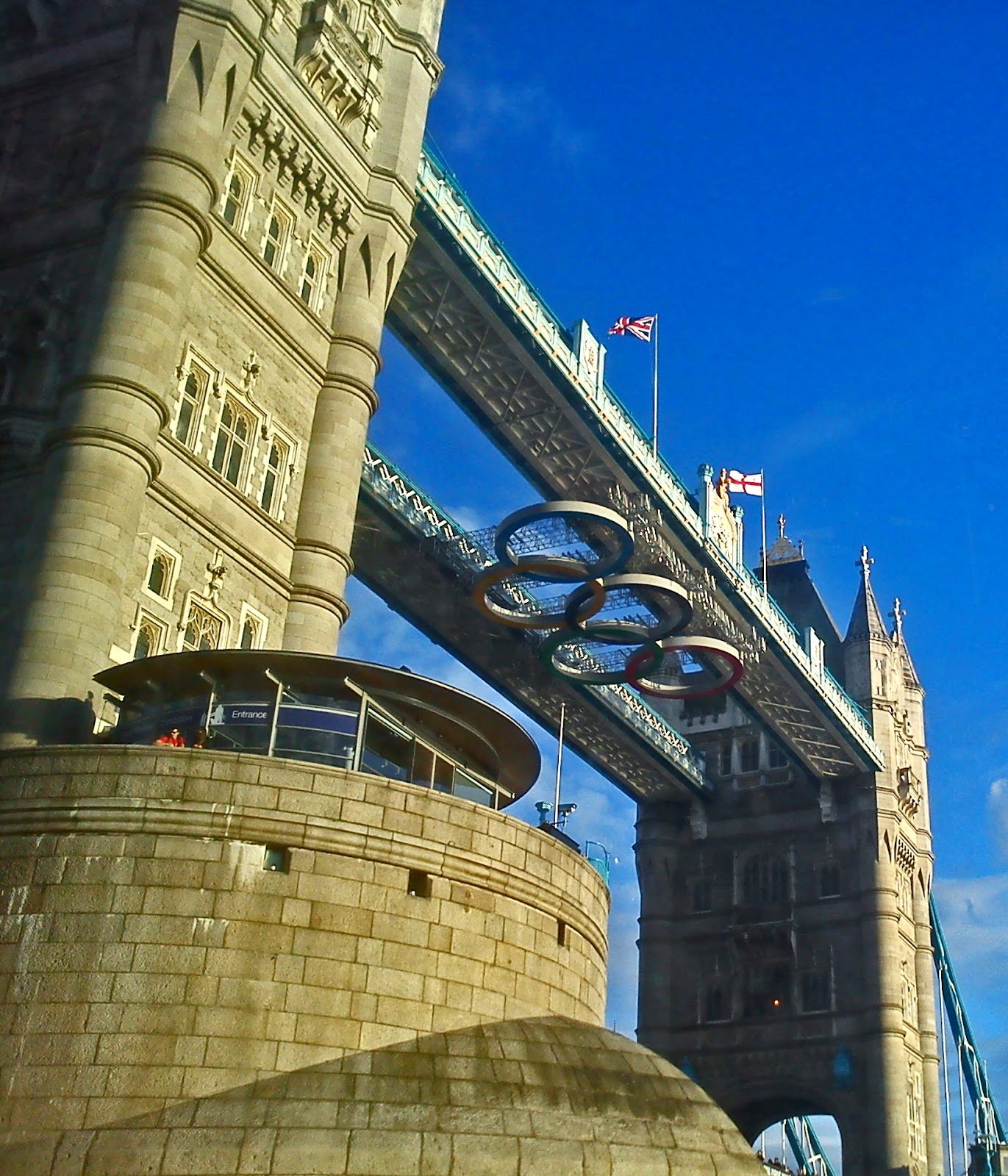 sights that turned me all touristy in my own city...

And it's easy to see how Royal Greenwich was built to impress people arriving in tall ships...

Finally a sunny trip to Devon...

After that, the dreaded 40th birthday turned out OK-and shots from a camera with a zoom lens (which lessened the birthday pain quite a bit!) will turn up soon!

To receive every post, add comments and have your say, please follow BoundingSquirrel on Bloglovin. Many thanks!

Here's a quick selection of some of my Redbubble items. Click or tap on the photos to see more

Need to get in touch? Click or tap here for details.