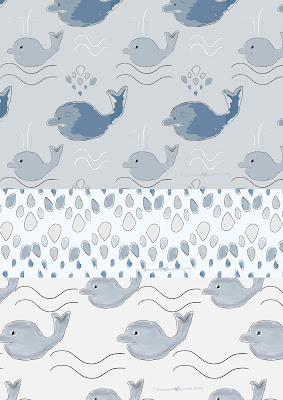 Rather than slowing up, decided to have a go at something new for me: three co-ordinating patterns.

They're based around the idea of the epic whale migrations that every mother blue whale makes with her calf up the Pacific coast of the US, which blew me away in a documentary, in its scale and audacity.

These patterns aren't that audacious-but hopefully give you cute whales!
on April 02, 2016 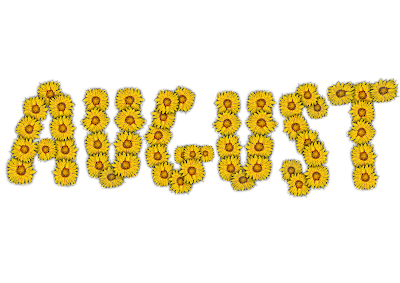