Three Things They Don't Tell You About Doing A Self Portrait...

The moment had definitely come. This blog had been turning evermore into a digital painting place. And yet my mugshot, resolutely, remained a photo. And not a very flattering one, at that.

It was time to attempt a self portrait for my profile picture.

"You gotta do this, girl," I kept telling myself. "You gotta walk your talk".

And yet, I held back.Why?

First of all, it's incredibly frightening. For some reason, it just feels really exposing even to attempt this (or at least, it did to me).

Secondly, there's the question of what to put in and what to leave out. In other words: how honest should I really be when doing this? Firstly with myself. And second, with anyone looking at it.

I still don't know what the answer is here, but here are the decisions I made, in case they're any help to anyone attempting something similar:

Glasses or no glasses?

My photo had kept these, taken when I was writing more than creating generally. It felt right to expose my inner geek in a photo. But I do sometimes wear contact lenses. So, in the same way that people have glamour photos taken and remove glasses, it felt OK to do that here. Ditto with showing myself in my favourite clothes, rather than just, "whatever I happen to have on".

Which bits to accentuate?

I decided that "big eyes, big mouth, small nose, mouth talking, messy hair (with white streaks), cheeks like a fat rodent, mischief-maker," was a reasonably honest way to depict myself...but that it's OK to show my hair as it looks for the 24 hours after it's just been cut and styled, rather than the messy hedge that prevails the rest of the time.

And hence the result was: 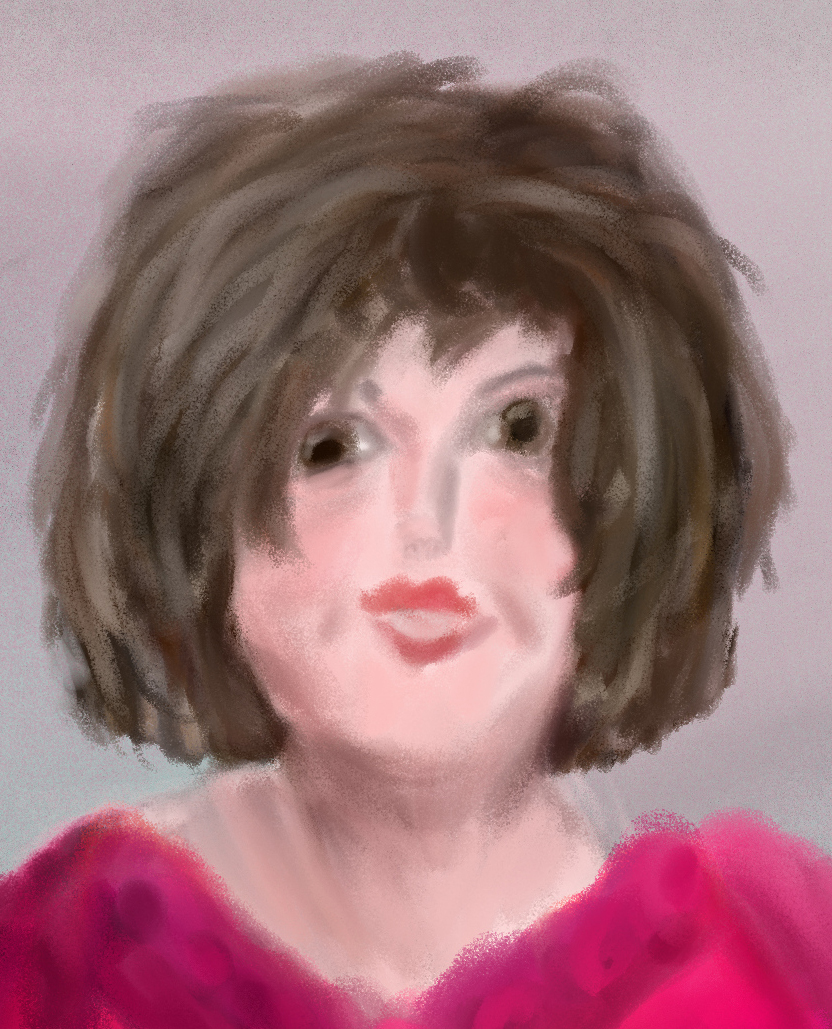 But the third and maybe most important thing "they" don't tell you about the whole process is this...

I'm not at all sure anyone would recognise me from this picture. Maybe this is lack of technique (as you'll know if you've read this blog at all, I don't often draw people at all.) Maybe, it's also that it's just impossible to know how our essence and energy actually comes across to anyone else.

In the final analysis perhaps a self-portrait just has more emphasis on self than on portrait. It's how I felt to myself, on a particularly good day. And so maybe on another day, it'll change it completely.

I can only apologise for the navel-gazing in this post. Perhaps it goes with the territory. But what I'd love to know is whether it's just me who's had this reaction to doing a self-portrait, or whether you felt like that too? 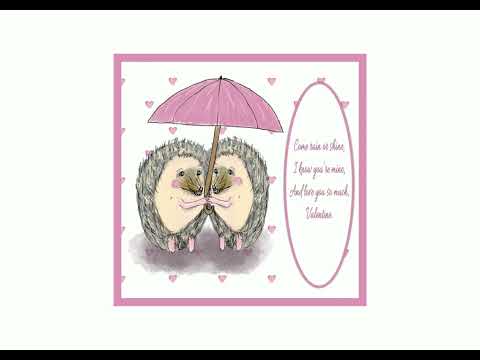